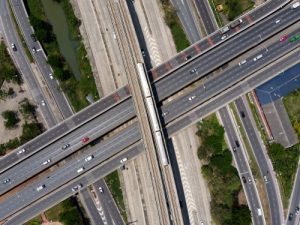 “Missouri is a national transportation hub, and location is our top competitive advantage,” Sen. Blunt said. “To keep that advantage, we need to invest in improving the safety and reliability of our roads, bridges, rail networks, and waterways.”

The independent IFA would be designed to become self-sustaining over time and would be run by an appointed chief executive officer and a board of directors, while still being under congressional and federal oversight, the summary says.

Additionally, the IFA would be required to fund only economically viable projects of at least $50 million, or $10 million for projects in rural areas, for which 5 percent of IFA funding would be reserved, according to the summary.

The measure has been referred to the U.S. Senate Finance Committee for consideration.