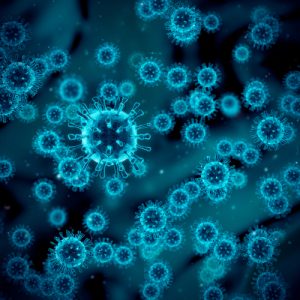 In an effort to prevent another pandemic, U.S. Sen. Thom Tillis (R-NC) on Jan. 25 reintroduced a bipartisan bill to address the public health risks posed by wildlife markets.

“It is critical we preempt any future pandemics threatening our shores so as never to repeat the last 12 months,” Sen. Tillis said. “This is an international security issue and other nations must cooperate and comply with U.S. health and safety standards as we continue to trade goods, including animals for food or medicine.”

“I am proud to work with my colleagues on both sides of the aisle to ensure the United States works with international leaders to stop irresponsible practices from harming our great nation,” said Sen. Tillis.

If enacted, S. 37 would direct the U.S. State Department to work with international partners to end the wildlife trade by closing commercial wildlife markets and stopping the import, export and sale of live wildlife for human consumption in the United States, according to a bill summary provided by Sen. Tillis’ office.

Specifically, S. 37 would direct the U.S. Secretary of Health and Human Services to enlist the National Academies of Science, Engineering, and Medicine to conduct a study evaluating the impact of physical proximity and consumption of wildlife (as food or medicine) on the emergence and transmission of viral and other microbial pathogens, according to the bill summary, as well as the conditions at live wildlife markets that lead to the transmission of zoonotic diseases.

Among several other provisions, S. 37 would build international coalitions to support policy goals; authorize sanctions on entities that license or engage in live wildlife markets and associated wildlife trafficking; and authorize $300 million for USAID to oversee related international programs annually until 2030.