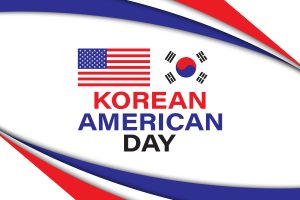 House Resolution (H.Res.) 871, which is sponsored by U.S. Rep. Jimmy Gomez (D-CA), supports the goals and ideals of Korean American Day and states that “on Jan. 13, 1903, 102 courageous Korean immigrants arrived in the United States initiating the first large wave of Korean immigration to America,” according to the text of the resolution.

The legislation also urges all Americans to observe Korean American Day to have a greater appreciation of the invaluable contributions Korean Americans have made to the U.S., and honors and recognizes the 119th anniversary of the arrival of the first Korean immigrants to America, according to the resolution’s text.

“I am proud to represent Koreatown in Los Angeles — home to the largest Korean American community in the United States — and it is a great pleasure to lead this resolution to recognize the contributions of Korean Americans across the country,” said Rep. Gomez.

The resolution has been referred to the U.S. House Oversight and Reform Committee for consideration.